For me it is about the sixth All Hands in which I am invited and I have had the opportunity to participate in many meetings and to discover many things.

This time the motto was “Your life is your business. Not Ours.”

Mozilla’s 2019 plan is very clear: increase the number of users of various products, improve the performance on mobile and pay more attention to privacy.

One of the experimental projects to keep an eye on is definitely LockBox which is getting more and more interesting and now deserves to be tried.

Projects on which Mozilla wants to build more experiments and invest even more are on speech recognition (if you do not know voice.mozilla.org it’s now to find out), IoT and Mixed Reality (with Firefox Reality) along with Pocket.

How do I get back from this All Hands?

For the Italian community, on the other hand, it allowed us to take part in various meetings and gather information on some projects (many of these above) and prepare us for the next year with many things.

What should the community do?

The Reps program will publish another report, written by Edoardo, which contains many other information and visions from the program itself and I leave it to him to answer this question.

What can any volunteer or community do today? Definitely start studying all these mentioned projects, which although some technicians are easy to access and promote. Mozilla will continue to campaign and the Reps program is in all of this. 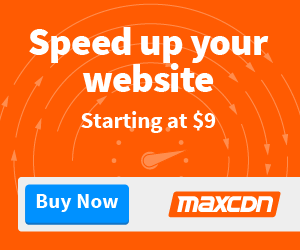 Mozilla Orlando All Hands 2018 – I was there

Mozilla My free software and open source activities of Dec…

Linux My free software and open source activities of Nov…
0