Firefox OS has arrived in Milan with a two-day event on 27-28 March.

I leave the poster before making the report:

As you can see from the poster on the first day was devoted to the discovery, understanding of the technology and the field trial of Firefox OS.
The second day there was a hackaton with three telephones Peak of Geeksphone up for grabs along with two other Keon always the Geeksphone provided by Telefonica.

This event was organized by Marco Predari at his university and has invited two developers of Firefox OS employees of Telefonica. It is Borja Salguero and Francisco Jordano manager of three modules of Gaia.
Both Spanish but working in London but who really like Italian food. 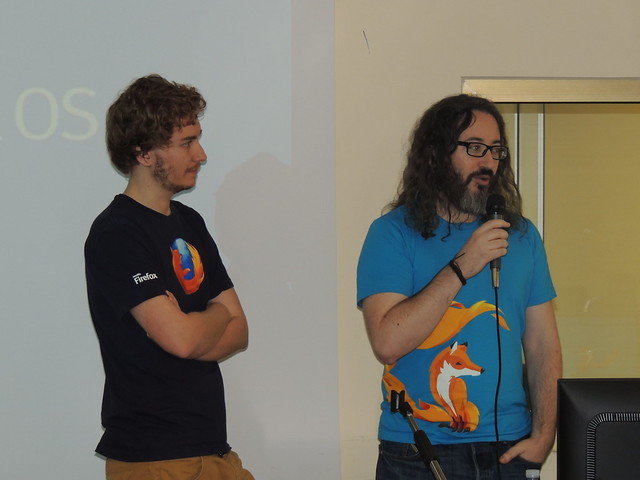 The two guests are truly responsible for JavaScript (otherwise they would not work on Firefox OS) and have prepared many presentations on the first day.
They had with them many devices including a prototype of a tablet that I could try. Who knows when I get there 😀

My presentation was in Italian, and its title was “Join Mozilla we have cookies” which you can see on http://mte90.github.io/Presentazione-Mozilla.

My presentation explaining the history of Mozilla, his manifesto (his philosophy), his arrival in the mobile field, the program reps and how to start to become an active supporter. 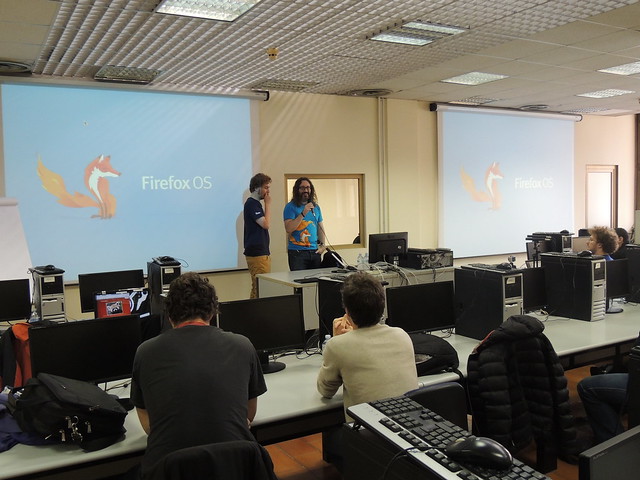 The two that are real professionals in fact have opened up an organization on github that gathers all the presentations and sample app event that you can find on https://github.com/firefoxosedu. 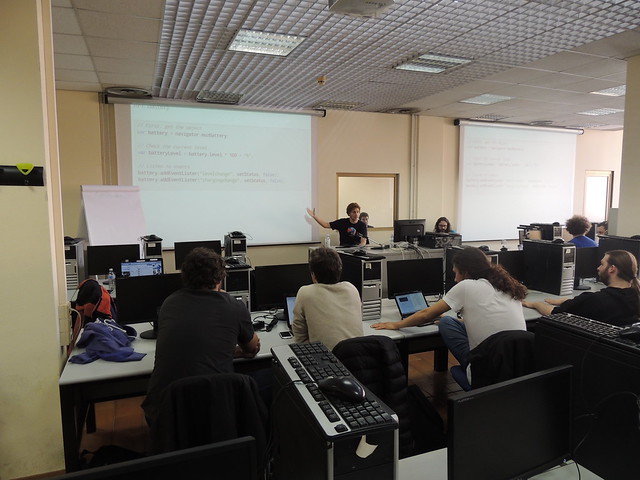 After the presentations there was a moment of teamwork to make a simple rss reader. 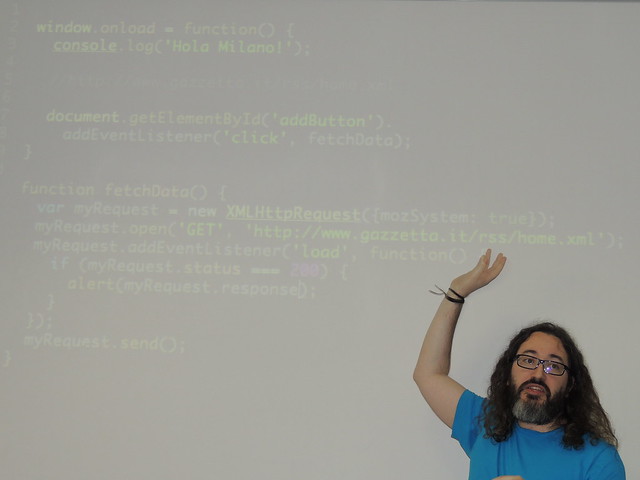 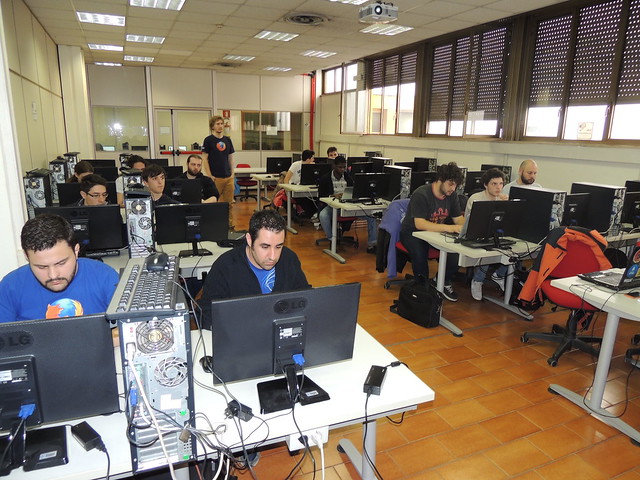 The three teams that participated all’hackaton had really long time to realize the app. This allowed us to see the work on more advanced applications than the other events.
The winning app was TrovaTreno that using Building Blocks for graphics, localforage.js for saving data allowed the research Italian trains and show various info. Very interesting to note the kids are working to present it in the marketplace, so we will soon be on Firefox OS and Firefox! Yes because the app can also be installed on Firefox and Firefox for Android! 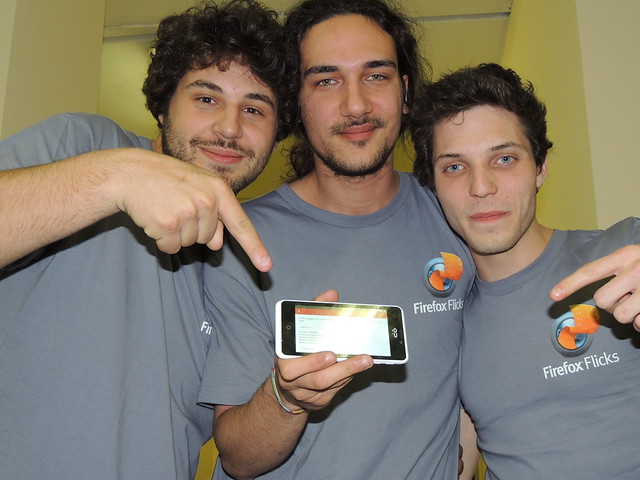 The second app is called Quick List, using Building Blocks and Angular.JS and geolocation allows you to save things to do. Interesting because it shows how important framework as Angular.JS work smoothly on less powerful devices as well. 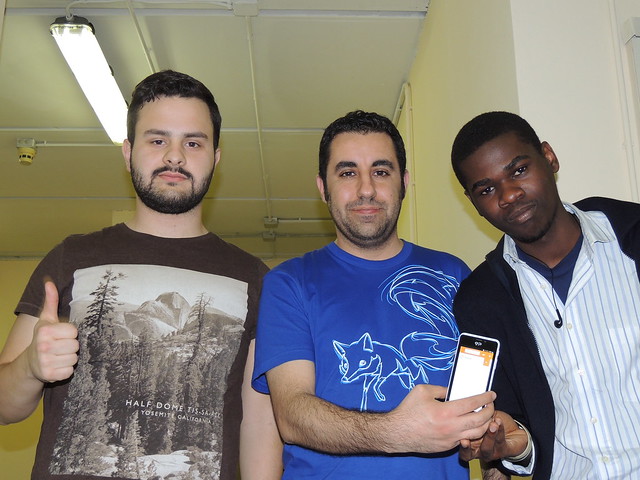 The third app is called Holy Split and was not completed for several problems between hosted apps and packaged with their permission. It was an app that made ​​them zippava multiple files, separated them and then loaded the various parties on various file hosting GDrive, Dropbox etc.. Unfortunately it was not completed but I hope that the guys you put in and end up 😀 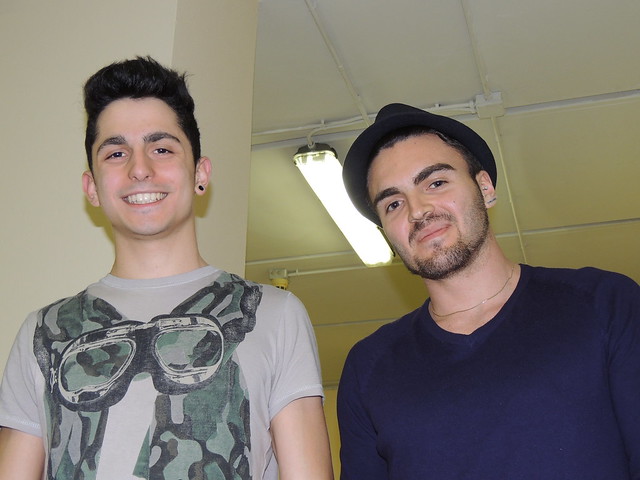 For me it was interesting to meet Francisco and Borja because it shows that client-side Javascript is not to snub. During the race I followed the various groups/I programmed on my own and they spent their time on bugzilla make meetings via Skype/follow the various groups. 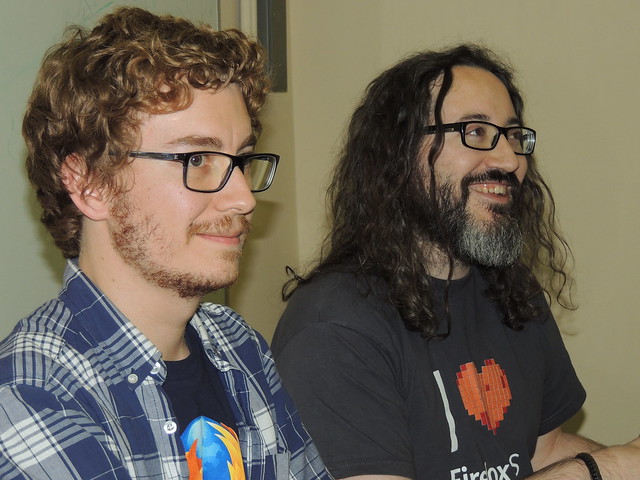 Javascript is often snubbed (at least in Italy) because it has shortcomings due to his age but now with the new EcmaScript implementations fail to rectify these deficiencies.

[Off-topic] but honestly how cool the API use HTML5 to access the light sensor?
To prepare the boys to hackaton I ran the famous Firefox OS quick guide in Italian (which I am placing in these days) and I received excellent responses and then reversal congratulate all those who participated in this translation and expansion! 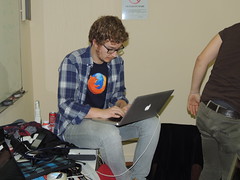 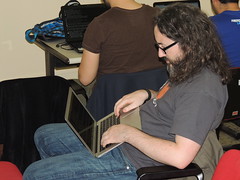 If I reduce myself to program in these positions stop me before it’s too late.

The presentations were different from what I see usually just text and photos but very little. In Italy, however, to increase the attention we usually do lists that are useful for future reading.
It is short

us Italians prefer to read otherwise we fall asleep unless we find some strange things that makes kitten.

We took a group photo that became the cover of my new Facebook! 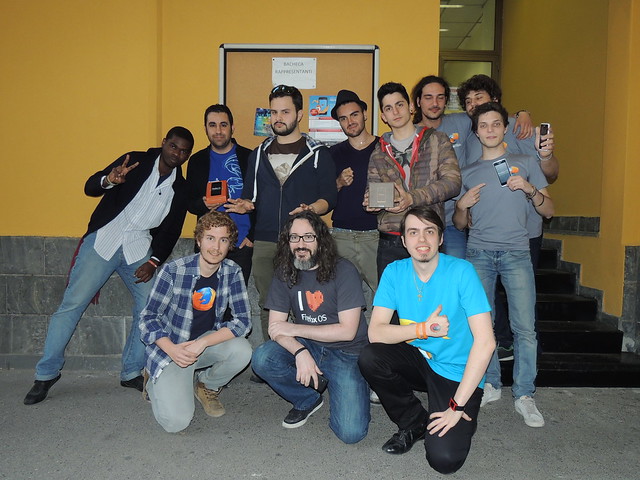 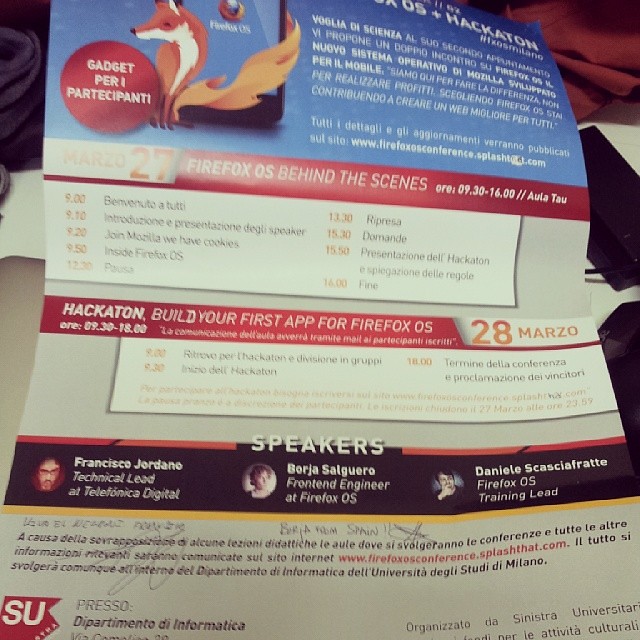 I leave you some pictures for those who want to see the full album at the bottom there is a link. 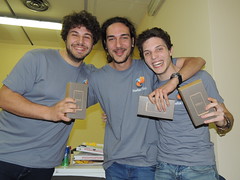 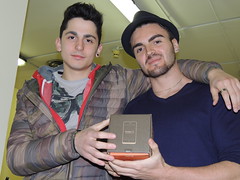 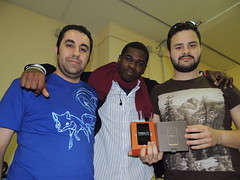 Finally conclude with a subliminal message: